BlazeBurger is food-truck serving customers in downtown New York City. BlazeBurger strives to offer customers options to customize orders to suit their dietary needs. They compete with other food-trucks and restaurants in the area that also offer customization options. BlazeBurger focuses on a largely millennial customer base that works all hours of the day, from professional to service industries. One of their main features is that they are open late in an effort to provide options for night shift customers and those in 24 hour industries such as hospitals.

Design an app for BlazeBurger that will let users customize their orders to meet their specific dietary preferences, allowing them interchange ingredients via app and by showing the resulting calorie impact.

Who are the customers?

I began the research by focusing on the types of customers that frequent food trucks. Primary research into this topic during a pandemic proved to be restrictive, however I adapted by reaching out to various Facebook Groups and conducting Facebook Messenger interviews. These largely confirmed secondary research which showed that the majority of food truck customers are middle-class millennials:

Annually earning $1 billion, the food truck industry’s target market is middle-class millennials. According to an IBISWorld Inc. report, 43% of food truck spending each month is made by 25-to 44-year-olds, with an additional 20% coming from those under the age of 25.

Compensative analysis was very eye opening…and also made me very hungry. Most trucks in New York City leaned on mobile friendly websites and social media platforms. These mediums provided good online presence but lacked the features most users have come to expect from an eatery. Some standouts however did have the capability to oder online, however they also had a brick and mortar location in addition to a food truck. A few others relied on a third party app which limited their brand presence but did provide users with dedicated app experience.

The landscape for dedicated food truck apps seems to be very open to disruption. Most food trucks that lack a dedicated physical location are relying on third party apps that limit their ability to engage with their customers. The features of these apps, while adequate for basic food ordering, lack an intuitive and enjoyable customization feature, often relying on long form user input.

The design process focused on brining the popular features of brick and mortar restaurants to the food truck experience. Particularly being able to place a custom order without having to engage with an other human being over the phone.

The initial wireframe attempted to bring this feature to the forefront with as few taps as possible.

The first unmoderated usability study was conducted via Figma and recorded in Zoom. Participants shared their screens and followed a script. The study revealed that most users were able smoothly complete the full process of customizing an ingredient and completing the checkout process.

An edge case presented itself when a single user went off script and attempted to interact with non interactive items. However in doing so they uncovered an opportunity to highlight the default ingredient when customizing, which helps the user understand their ingredient options better.

After synthesizing the data from the study I began to construct the high-fidelity prototype. A lot of effort was dedicated to the selection of color, visuals, and typography. Further effort went into clear cutting all the photos to create a cohesive visual esthetic. Additional usability studies followed to confirm an improved user experience across the board.

The app gives users an intuitive and enjoyable food ordering experience, allowing BlazeBurger to meet their dietary preferences and grow their user base.

While designing the BlazeBurger app, I learned that the wireframe experience should be presented at a much lower fidelity than I had initially developed. A less detailed wireframe would have prevented users from attempting to interact with non functional elements. This could also be addressed later by creating flow variations in Figma for a few other selectable items. 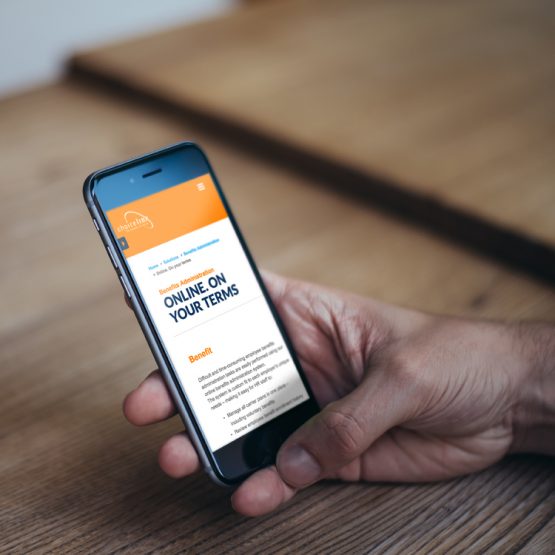 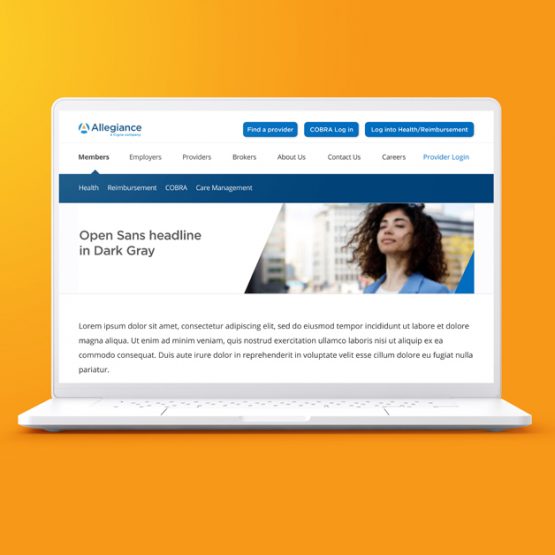